Until about November, we were saying, "Buy two sizes bigger than the waist size you generally wear. But we started using a logical sizing chart below instead.

Over-Engineering
I designed this leather belt as simple and strong. I wanted a belt that would last for my whole life, but I couldn't find one anywhere. So I asked for Heavy Steer hides from the US and had them tanned at the tannery. That leather is unusually thick because of hormones and whatnot from becoming a steer. No thanks. It usually comes between 5mm and 6mm, which is pretty thick. Most leather belts are half as thick. It doesn't need to be that thick, but I really like it like that. It's pretty much unnoticeable unless you set it next to your brother's lesser leather belt. Then it's noteworthy. Not only is it thick, but it also has all of the grain (full-grain leather). Some factories take off the top part of the hide (all the grain) to get rid of the scars so they don't have to throw as much away when making leather belts. But we didn't. It's the toughest part of the hide. So these are full grain leather belts.

Our custom buckle for the Old Bull Leather Belt is made from 316 Stainless Steel, which is kind of a super metal. Not technically a precious metal, but it is to me. Definitely overkill, but you'll never have a problem with it. It's a beast and can hold up to 750 lbs. 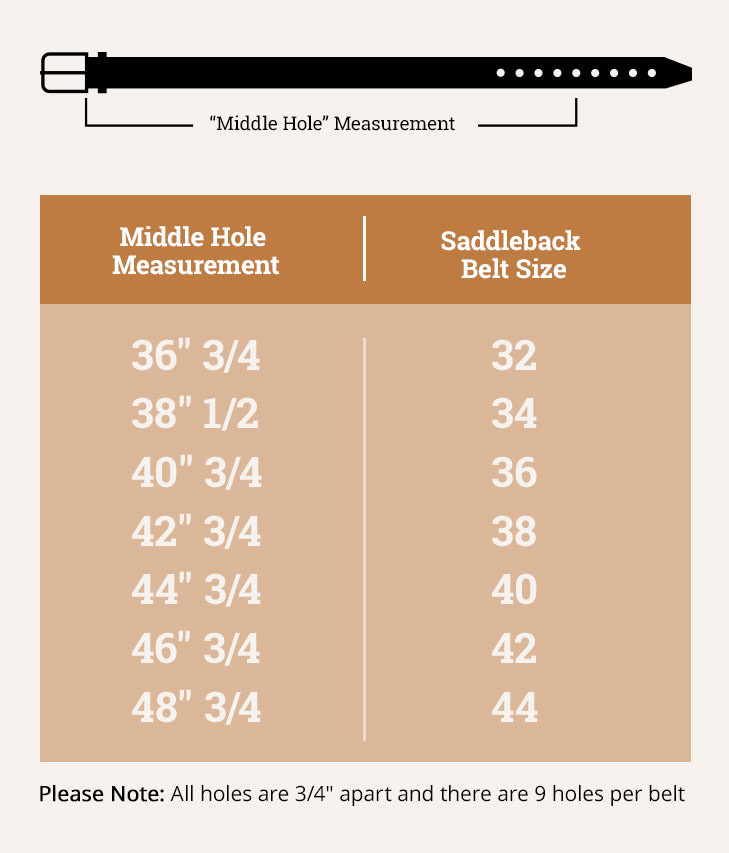 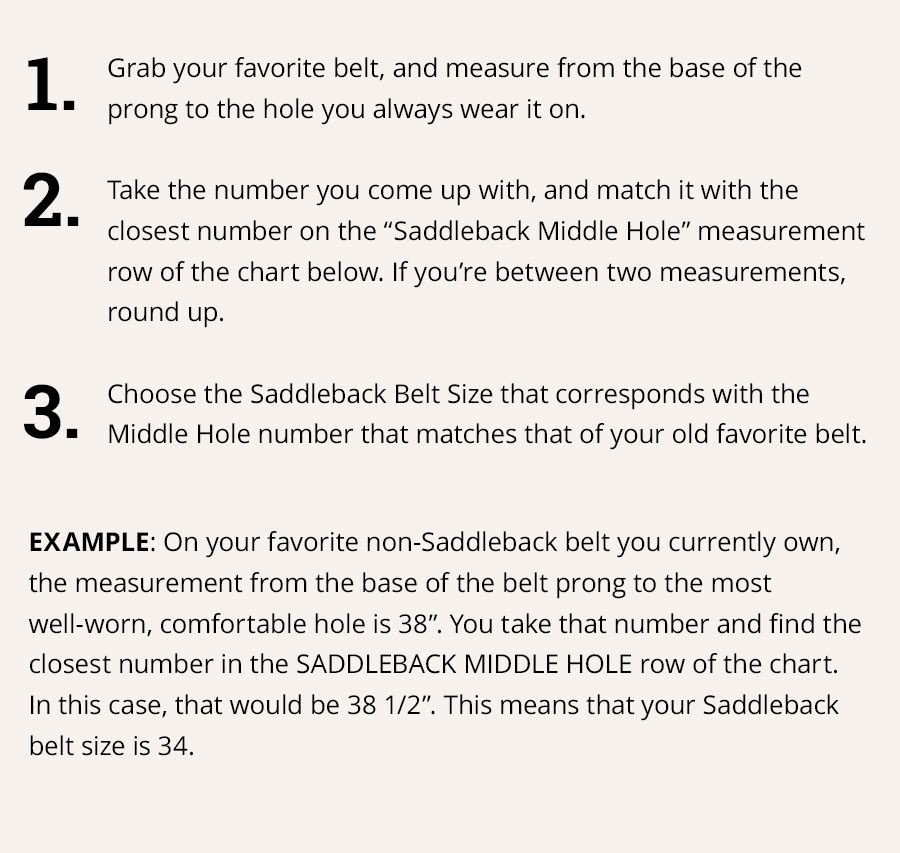 Leather Duffle Bag a.k.a. The WaterBag